I noticed the same issue with the google maps webcomponent from polymer. The question raised by @evancz before was where in the dom tree are changes being made, and in this case the answer is ‘pretty random’ - you can see that in addition to adding children to the google-map element, a script tag has been inserted between two of the other children.

The lies in the way that IronJsonpLibraryBehavior is implemented, but I suspect is widely used in Polymer. The key code reads

So the work around seems to be place a <script> tag somewhere in the html. Orherwise I suppose it is some sort of race condition that leads to placement of the script tag between two of the elm divs. 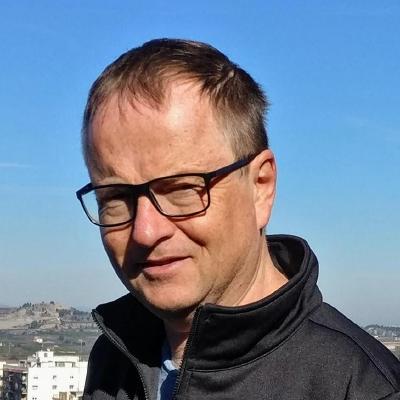 Contribute to simonh1000/elm-gmap-webcomp-bug development by creating an account on GitHub.