Maybe dependencies should actually be checked into your repo? 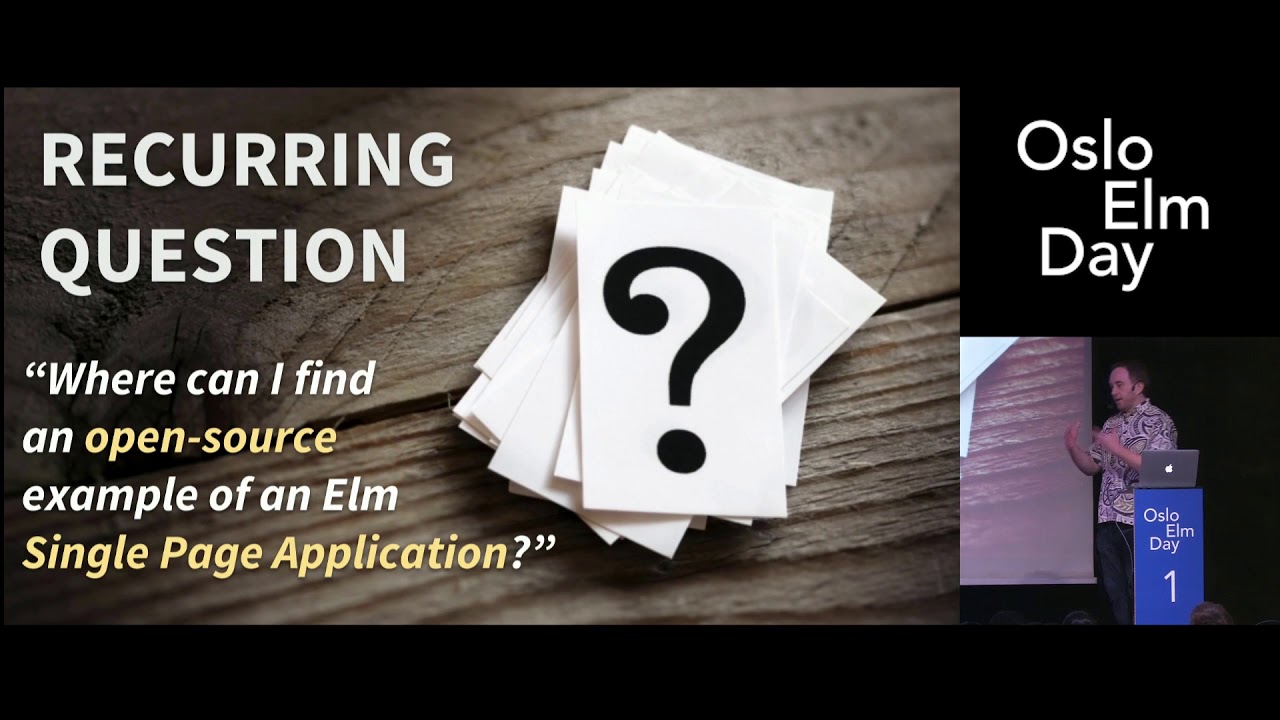 I’m thinking, what if the package manager just stored packages in your project folder instead of a system folder, and you checked them into Git?

People who for some reason don’t want this behavior could just add the package folder to .gitignore

I don’t know about this, I think I’d much prefer an offline mode by default if traffic is an issue. I’m also already sponsoring 10$/month for elm-related projects and I wouldn’t mind adding 1$ more to help finance a package server.
Versioning in elm works really well thanks to the enforced semantic versioning. And storing packages in a central location (which is not a system directory by the way, it’s in your home) in an immutable way is a very appropriate solution in my opinion (that’s also the approach of nixos).

@mattpiz I’m not suggesting changing much else than the storage location though, it would still use semantic versioning and checksums for packages etc.
The main issue is that other people’s GitHub repos aren’t actually immutable, and neither is the Elm package server. They could change or disappear altogether over the years.

Does anyone know if you can build an Elm 0.16 or 0.17 project today? Are packages and tools still available?
Imagine you start working at a new place and they have an Elm 0.15 project that nobody has touched in 5 years. Your task is to change/fix something. Would you be helped if packages were included in the repository? My guess is yes, but I don’t know.

We used to commit all packages into the repo back in 0.18 when it was stored in elm-stuff for this exact reason. We also do it with the equivalent in PHP (vendor dir) in our backend projects.

I like this idea for its practicality, despite not liking the idea of checking in dependencies.

Another way might be if we had a 3rd party package management tool - such a tool would:

I’ve thought for a long time that this is something that Elm really needs.

Its a bit of a shame that the packaging tool is bundled in the compiler monolith. Would be better if they were separate cli tools, in my view.

Its a bit of a shame that the packaging tool is bundled in the compiler monolith. Would be better if they were separate cli tools, in my view.

Noooooo! I don’t want a third party package manager. Having one package manager that just works and is integrated with the rest of the compiler is a big advantage that Elm has.

Its the unix way - one job one cli tool.

Having one package manager that just works and is integrated with the rest of the compiler is a big advantage that Elm has.

But it is turning to a disadvantage because there are no plans to change it. That is why it would be better if it were separate; then the community could develop something better.

@rupert A system like you’re talking about would certainly be nice for organizations to manage internal packages, and is more robust than relying on other people’s GitHub repos. Setting up and maintaining your own package server is not for everyone though, and thinking from the 20+ year perspective, it’s not as robust as keeping everything you need in the same place.

Couldn’t you have a script in your repo to set ELM_HOME to be inside to the repo and then check in your dependencies that way? At work we usually run a script when switching to work on another project that sets up a bunch of env variables specific to that project.

An idea I’ve kicked around from time to time is a language community that lives entirely in a single monorepo and does away with the whole idea of packages. It would be a great way of forcing all packages to play nicely with each other and also allow for plenty of experimentation and hotfixes for any individual app.

There’s reasons why this doesn’t work well with git (which is the primary reason this is a pie-in-the-sky thought for now), but there’s other VCSes that could potentially handle this better (see e.g. some of the ideas behind Pijul). There’s also a whole host of weird things that can happen around permissioning.

But with the right tools, it would be a very interesting experiment.

If you really want to use git as a cache, you can set the ELM_HOME variable to move the ~/.elm directory whever you like. So you can run commands like

Then you can commit the resulting directory however you like. Maybe within the project you have a little bash script that sets ELM_HOME before calling elm. Then the contents of that directory will be specific to the project.

Seems like an easy way to get all the benefits you want, but without any changes except in your own workflow.

It’s not so much about using git as a cache, more about using it as a backup. Following Joe Armstrong’s quote:

And also that if this was the default, it would prevent repeated downloads from CI. Changing the system seems more reliable than telling everyone to configure their caches correctly. Maybe that’s not a huge problem anyway though, especially with GitHub is providing free hosting.

I was thinking more of having the most robust option as the default, but neat trick with ELM_HOME, might use that for myself!

Reducing dependencies has a lot of benefits, even outside of build failures. I think that can be separated from the suggestion here though.

If your suggestion was the default, it would still be up to everyone to “configure their version control correctly” such that they are (1) using version control in the first place and (2) committing this directory and managing changes through that system.

So the suggestion here also relies on recommendations and “correct configuration” to work well, but I suspect far fewer people would “correctly configure” their system like this. Putting aside people who wouldn’t want to do this through version control, many students in high school and college are not using version control at all. I was not at least! From there, “misconfigured” systems would result in higher volume of requests to various services since downloads are per-project.

It looks like you can experiment with ELM_HOME to see if the approach you suggest works well for you. If so, perhaps it would be useful to compare to caching ~/.elm so others can better understand the tradeoffs that you faced when evaluating different options.

All the code you write, you will have to maintain and upgrade with every Elm version.

I suggest focusing on what makes your app unique is much better than reinventing the wheel and not standing on the shoulders of others.

A much better way would be not to use elm install but git submodule.

And also that if this was the default, it would prevent repeated downloads from CI. Changing the system seems more reliable than telling everyone to configure their caches correctly.

The current system has an “opt-in” for the scenario you describe. This means that if the person wants to get the pros you described they can use the ELM_HOME facilities only in the projects where this makes sense.

I understand the need but I do not want countless copies of various libraries in my system by default. Elm used to do this and I am very happy that the packages cache move to ~/.elm by default.

Wow, topical, just now our builds started failing because something has broken at NPM and the package @uirouter/angularjs is no longer available

I know we used to have our own NPM proxy for CI but I guess it must have stopped working as well.

Would this expose your project to internal package modules that the package author has chosen not to expose, which you might accidentally use in your project? Furthermore, possibly introducing naming collisions between some packages’ internal modules (e.g., I’ve seen Utils in a few packages)?

github or elm packaging are exactly the same, so no difference there, the ~/.elm/ directory is an exact copy of your github repository basically.