Use enviroment variables anytime, anywhere in your Elm program

I work on a single page Elm app at work. We run the app locally while developing it, on a staging server, and in production. With this, we have different servers and API keys we use in each environment. Up until now, we’ve been passing these values into the app with flags and storing it in Main's model. This got kind of frustrating because have 30+ pages and we have to pass the server URL to every page’s init and update function along with various API keys depending on the page.

I wanted to refer to these values like regular variables, but since they were passed in as flags at runtime, we couldn’t. To do this, I wrote a tool that allows you to specify environment variables and generate an Elm file with those values so you can access them anytime, anywhere in the program. We use elm-graphql as well so I just added this tool to our pre-build process and it worked like a charm. I thought it may be helpful to others in the community, so I moved it to it’s own package and published it! 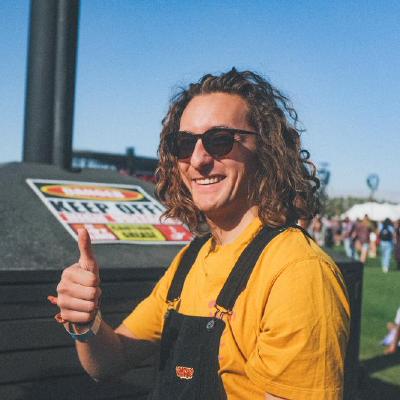 Contribute to jaredramirez/elm-constants development by creating an account on GitHub.

I do the same with a pair of js build scripts so i can reference asset paths img [ src Files.imagesLogoSvg ] or file content as strings https://gist.github.com/choonkeat/b9959168e15d813d9f8a84d0e2c9632a

Thank you for this. Would you mind explaining a bit more about how it works. I’m just a hobby developer and a bit lost with this kind of thing. If we use this package to generate an Elm file with the keys in, wouldn’t that mean the keys will appear somewhere in the JS file that they generate? How would this work in production?

Sorry if this is a silly question. Your patience is appreciated.

If we use this package to generate an Elm file with the keys in, wouldn’t that mean the keys will appear somewhere in the JS file that they generate?

Yes, whatever you specify will end up in your JS bundle. This is fine for things like your server’s URL but can concerning for things like a API keys. Some general advice if you want to use this tool to store API keys and the like are:

In the case of using a google API key, they have a whole list of recommendations on how to keep your keys as secure as possible here.

How would this work in production?