I’m interested on learn more about Elm Runtime. How it works and how is implemented in Javascript with particular focus on the subscription system.

Any documentation page about it?

I have never seen any documentation about it. Whenever I have messed with the runtime, to understand it, debug something or experiment with a change, I just read the code. Most of the time the code is very well written and easy to follow.

Thank you @rupert , can you point me to the runtime source code on Github?

Most of the time the code is very well written and easy to follow.

I find it very hard to follow many times

You’ll find the code in the various elm/* packages. For example:

Elm's core libraries. Contribute to elm/core development by creating an account on GitHub.

What I like to do, is opening some compiled Elm app JS in VSCode (or your editor/IDE of choice) and read through the code there. “Go to definition” and “parameter name inlay hints” help tremendously. At the same time, I keep the source code on GitHub open for cross reference, because sometimes things are called just a or b in the compiled code but maybe __callback in the source code. 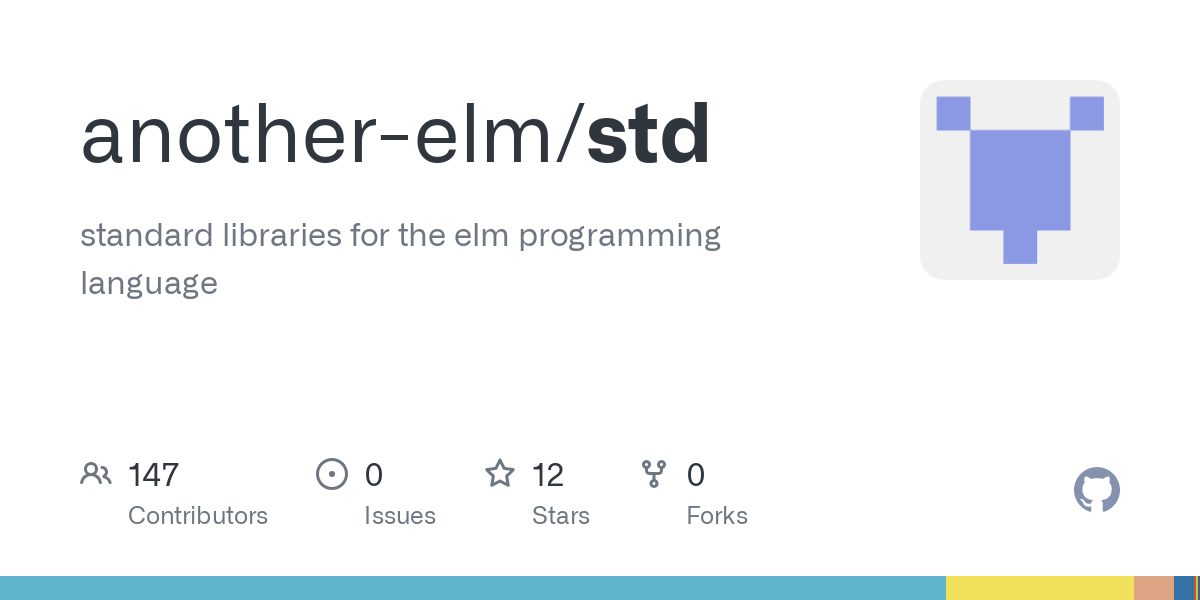 It’s an attempt at documenting some things about the runtime and experimenting with a different implementation.

I’ve written two blog posts that deal with are tangentially related to this subject.

What if Elm didn't ship with a VDOM library? No HTML or SVG? You might be tempted that it wouldn't be very useful, but we can implement it ourselves using pure elm and ports. Ports? You heard right,...

Deals mostly with how rendering/events work from a conceptual perspective.

Design your own Runtime

The Elm Architecture is one of the great innovations Elm brought to the software industry. But one of the questions that often comes up is how to scale it up for bigger applications. In this article I...

Might be also interesting, but it’s more about higher level architectural patterns.

For every action performed by an elm program (for example making a http request) and every event the program wishes to listen to (for example running code after a delay) there must be an event module responsible. An effect module is an elm module...

A guide to Native code and Effect Managers in Elm - Part 1: Commands

This is a guide to understand how Elm implements its core libraries, and how you could write your own...