I’ve seen the examples of how to use web-components from Elm, but are there any guides on authoring web-components in Elm? I’m just starting to grasp this so excuse me if this is a totally stupid question, but I’ve seen things like lit-element out there and I’m wondering if its possible to write-webcomponents/custom elements in Elm that are meant to be produced by applications which might be written in React, Angular, Vue, or no framework at all?

A small JavaScript package to let you wrap your Elm applications up in a web component. - thread/elm-web-components

Had a go at this but it was a while back so on Elm 0.18. I also tried to build on top of Polymer web-components, which may not have been the best way to do it. In the end I decided it was a lot of hassle for unclear gains - but you might find otherwise. 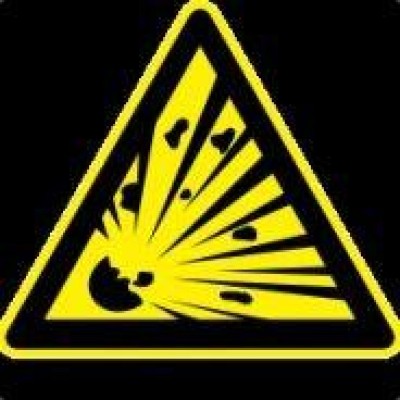 Contribute to rupertlssmith/wood-polymer development by creating an account on GitHub.