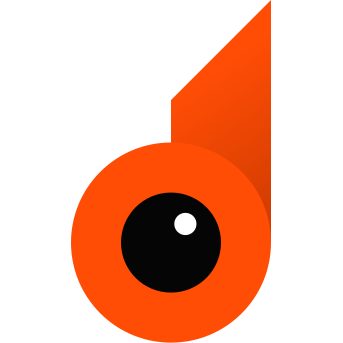 The binaries have been tested only on a Raspberry 4 Model B with Raspbian GNU/Linux 10 (buster).

I believe that they should work on older Raspberry Pis and maybe other ARM 32 bits operating systems based on glibc, so please report any success or failure, here or in a GitHub issue.

Please report issues at https://github.com/dmy/elm-raspberry-pi/issues instead of the official Elm repositories.

Here are the results of measure-elm-make with elm-spa-example on the Raspberry 4 Model B (single core because of the bug mentioned previously):

Sorry for my ignorance. Have to ask. What are you using this for?

This is a good question, as I don’t use this myself, and my motivation to provide the binaries is also to evaluate the interest and the use cases.

A teacher on slack wanted to use Elm on Raspberry Pi with students for education, and I guess this is the main use case.

Apart from that, I don’t know either what are the other ones, but folks sometimes ask if some binaries are available and the Pi 4 is now a quite capable general-purpose computer, at a very low cost, so it can be used for whatever reason any computer is used.

So if this is useful to anyone, tell us why!

Great! Thank you very much for reporting.
I have added it to the README.

Seems that 1GB makes a small difference in compile time. measure-elm-make with the elm-spa-example on Raspberry 4 Model B with 3GB