I have a few exciting news to share related to those things I’m involved in.

Lamdera is very interesting platform for full stack elm apps, but since it’s core packages are different than the core elm packages, this was causing an issue with how elm-test was resolving test dependencies. There is now a new approach for the dependency solver of elm-test, that is compatible with lamdera! Many thanks to @harrysarson , @lydell and @avh4 for the help!

But since the whole solver was change, we would love feedback from the community to make sure we didn’t break your tests. If you can, don’t hesitate to try out the master branch of elm-test.

The new version of elm-test-rs v2.0.1 now prints a list of all tests that were run when using the --verbose (EDIT verbose is -v) command line argument. Thanks all who participated in the survey. And thanks @Augustin82 for the feature idea, discussions and PoC. 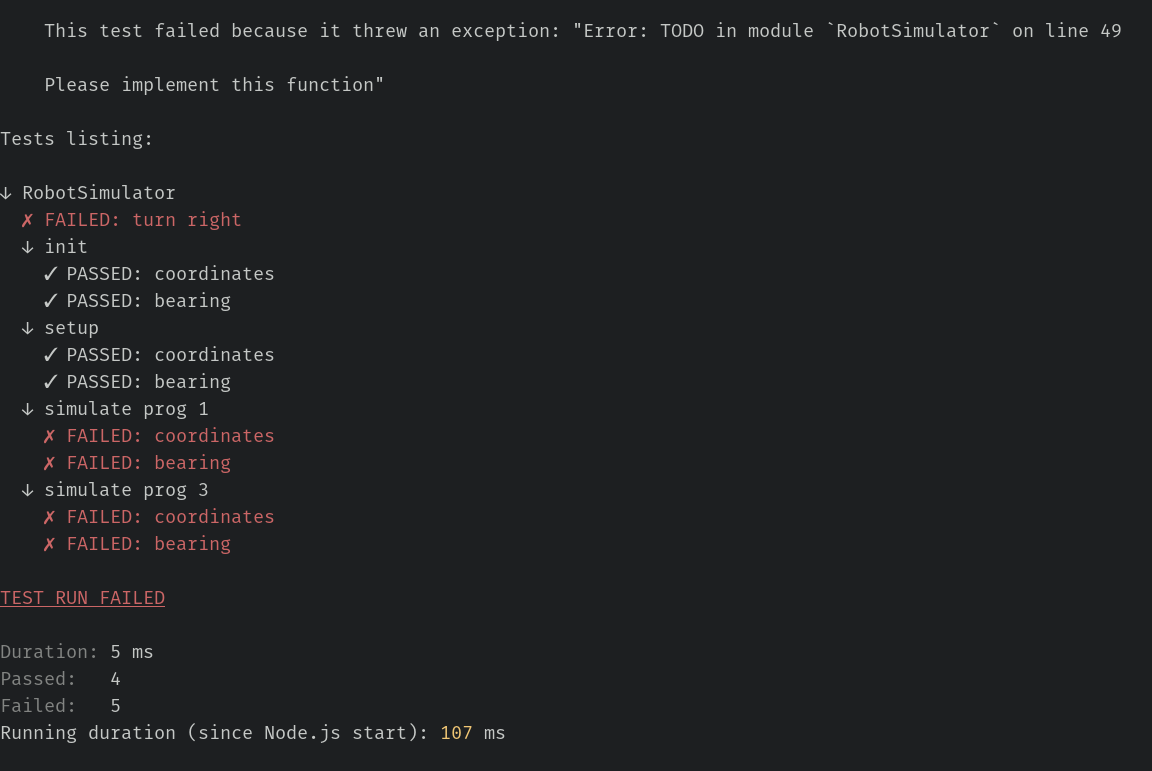 Exercism is a community-run learning platform where people can learn and mentor. The elm track now takes advantage of @jfmengels fabulous elm-review to provide automatic feedback to students in addition to the human mentoring they can get.

And the updates on the --report exercism in addition to changes in the elm track repo also enables grouping of tests by tasks!

Thanks a lot @jiegillet and @ceddlyburge for your work on this!

Hi, thanks for all your great work.

Oh my bad you’re right, I mixed up with another CLI project. There is only -v option in elm-test-rs. Because there are multiple verbosity levels, so people can call with -vv. If there was also the long verbose, the same would need two of them --verbose --verbose which would be weird, so I settled to just the short one.